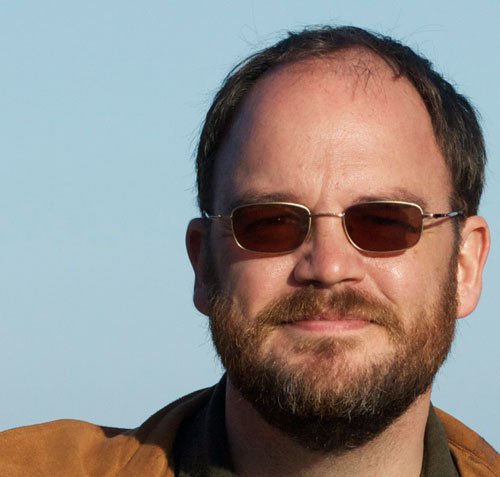 Steve McCabe was born in Salford, in the north of England. He left to teach in Japan when he was 23, and ten years later moved to the United States to train to be an airline pilot. When his flight school closed down, taking his money with them, he wrote Crash Landing, his first novel, a heavily fictionalised account of the closing of Airline Training Academy. Steve now lives with his wife and daughter in New Zealand, where he teaches physics, writes for TidBITS and other well-known publications, and appears regularly on Radio New Zealand's Afternoons and Nine To Noon. Steve is currently working on his next novel.

Despite the closing of Airline Training Academy, Steve completed his flight training, and is now an instrument-rated commercial pilot.

To find out more about Steve, visit his website; Steve can be contacted at steve@stevemccabe.net.

The new novel from Steve McCabe